Acer to fuse Android and XP on one machine

Acer's has been showing off its attempt at combining Google's Android mobile software and Microsoft's Windows XP OS in the same netbook
.The Acer Aspire One AOD255 netbook uses Android as a quick-booting operating system and then Windows as the main operating system. You can use the Acer Configuration Manager for Android to control which OS to boot.
The netbook has a 10.1-inch screen and has Intel's Atom N450 microprocessor inside. It has 1GB of DDR2 DRAM as well as a 160GB hard disk drive (HDD) for storage. The device comes with a 3-cell lithium-ion battery.
Although people attending the Taipei Computer Applications Show were not told when the device will be formally launched on world markets, it looks like the beast will end up in the shops for about 260 euro and should be available soon. 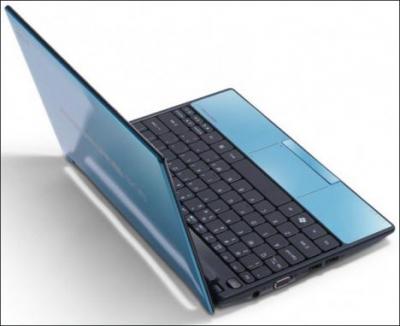