Acer released its newest PC display, the S243HLbmii. This 24 inch widescreen LCD display sports a futuristic design, and is only 14.5 mm thick. Some of its biggest selling points apart from the design include LED illumination that consumes a mere 17.2W during normal operation, a 65% reduction in energy consumption, compared to LCDs with conventional CFL illumination. The illumination isn't the conventional LED backlit either. The W-LED technology it uses provides a dynamic contrast ratio of 8,000,000:1 (static remains at 1,000:1), with a maximum brightness of 250 cd/m². The native screen resolution is 1920 x 1080, with a response time of 2 ms (GTG). Concealed in the frame, are the two 1W speakers. Display input connectivity includes D-Sub, and two HDMI connectors. 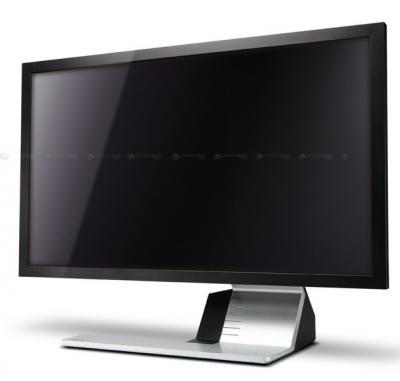 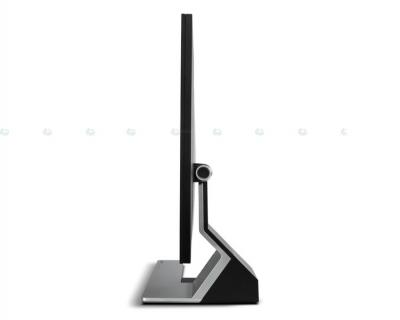