ASUS added the Eee PC T91 to its highly-successful Eee PC line. This new model is the first to sport an 8.9" swivelable touchscreen and a suite of touch-optimized software that enables users to get the most out of finger or stylus input-thus transcending the capabilities of previous generations of devices in its class. The Eee PC T91 was first unveiled at CES 2009 to tremendous buzz, and it is yet another example of ASUS outstripping its competitors in terms of being the first to market with cutting-edge innovations. 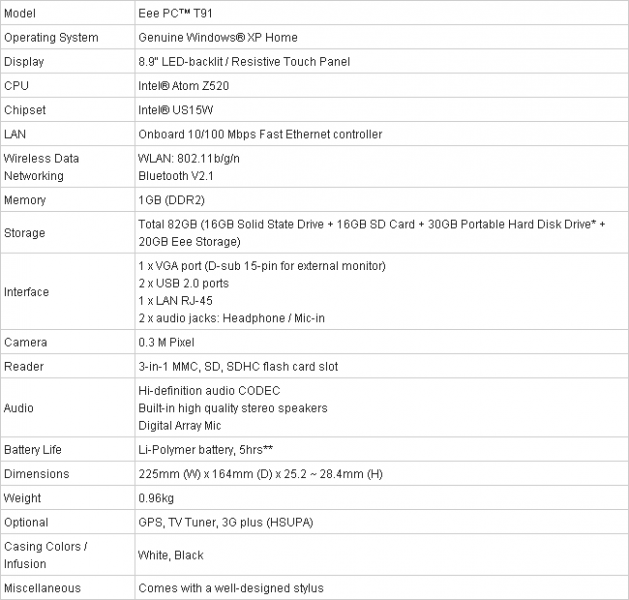 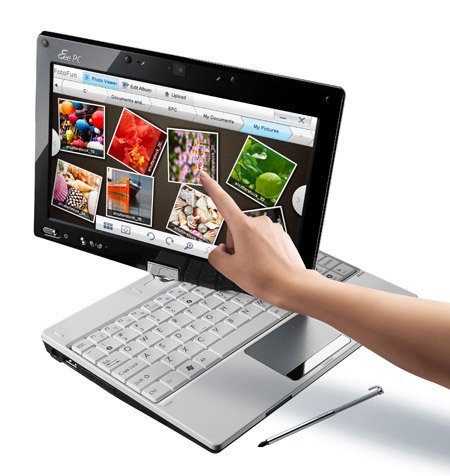