Corsair, a worldwide leader in high-performance computer memory, power supplies and flash memory products, including solid-state drives,announced two new products in its Performance Series SSD family: the P128 and P64 high-performance solid-state drives.
Building on the success of the award-winning P256 SSD, the Corsair P128 delivers the same 220MB/sec read speeds and 200MB/sec write speeds as its higher capacity cousin, at a lower cost. The P64 is one of the best-performing, lower-density SSDs available, with read speeds of up to 220MB/sec and write speeds of up to 120MB/sec. 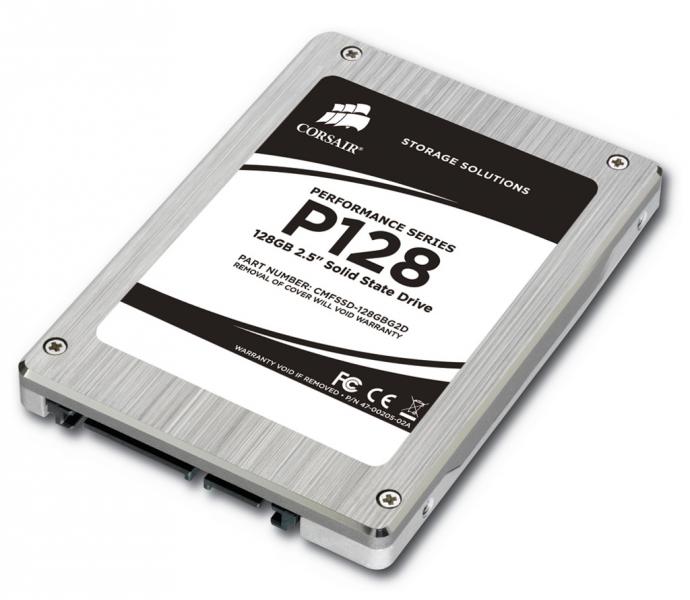 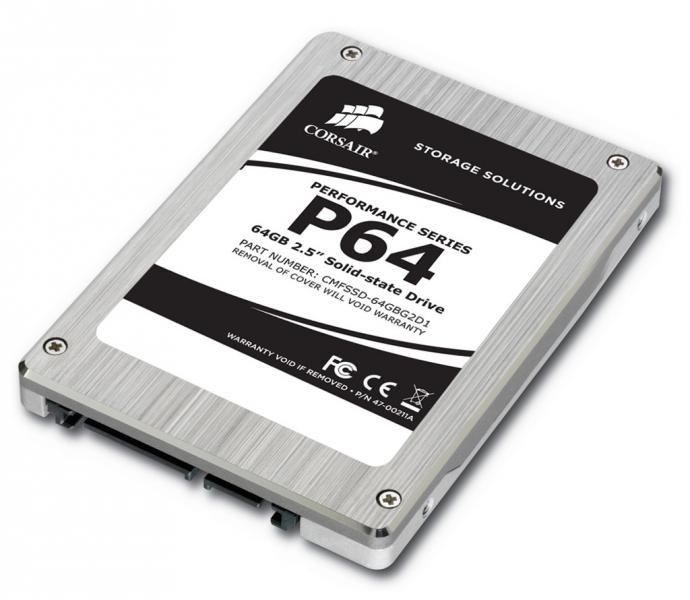