Home
» Toshiba to Launch the World's ... 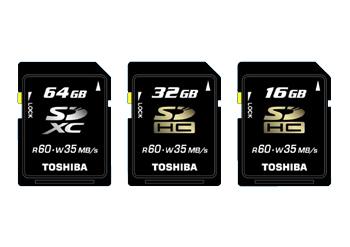 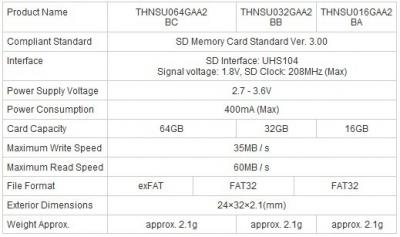