ViewSonic released two new 27-inch PC monitors, the VG2732m-LED and VP2765-LED. Part of the gamer-oriented VG series, the VG2732m-LED has low response time of 3 ms. The VP2765-LED, on the other hand, is fine-tuned for graphics professionals, making use of an Advanced MVA (AMVA) panel, with a response time of 5 ms, and packs 2W stereo speakers. Both displays make use of a slim bezel design, use LED-backlit illumination, full-HD (1920 x 1080 pixels) resolution, 300 cd/m² brightness, and 20 million to 1 dynamic contrast ratio. Further, both displays feature 4-port USB 2.0 hubs, display inputs that include DVI, D-Sub, and DisplayPort; and stands that allow 90° pivot, tilt and height adjustments. The VG2732m-LED is priced at US $429. The VP2765-LED goes for $459. Both are expected to be released next week. 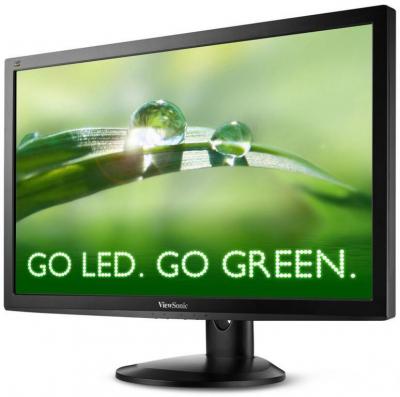 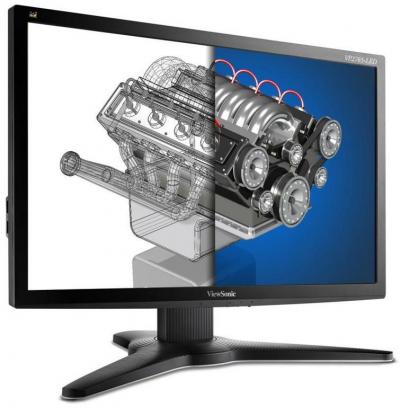