ASUS has decided to run around and release a new MATRIX card, the EAH4850 MATRIX/HTDI/512M. The particular card is powered by a 55nm RV770 GPU with 800 Stream Processors, has 512MB of GDDR3 memory and the proprietary dual-slot Hybrid Cooler. While the EAH4850 MATRIX might sound like it's going to be an overclocked card thanks to its bigger cooler, it's not. It carries the stock 625MHz core and 1986MHz DDR memory clock. Instead the card comes with an integrated hardware and software set of controls that makes adjustments to the GPU and memory voltages depending on the card load and mode. ASUS software is also monitoring the card's GPU, memory, and ambient temperatures. The MATRIX Radeon HD 4850 is expected to hit the stores in November. 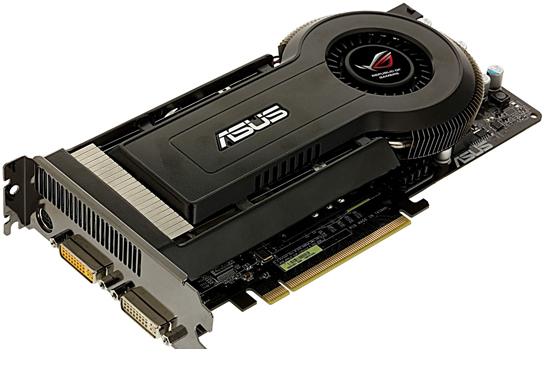